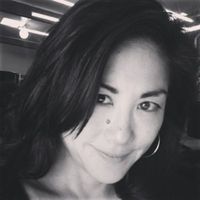 Committee on Foreign Investment in the United States (CFIUS) is forcing Chinese gaming company, Beijing Kunlun Tech, to unwind its acquisition of Grindr because the sensitive nature of the apps' data could pose a national security risk.

Touted as the world's largest social networking app for bay, bi, trans, and queer people, Grindr has access to highly sensitive user data, including sexual preferences, geolocation, and HIV status. Personal information of this nature can be exploited and used for blackmail or even cyber espionage.

Companies collecting sensitive, personal information owe it to their customers and, our country for that matter, to be unwaveringly diligent in keeping data safe from adversaries. The potential nefarious outcomes of this type of information getting into the wrong hands is worrisome.

"Data is the new frontier in espionage and exploitation of weaknesses, whether they be those of individuals or institutions," says Brett Bruen, the former director of global engagement in the Obama White House who now runs the consulting firm Global Situation Room. "Any tech company, whether it's an LGBTQ dating app or a shopping site, is a target rich environment.”

The US government says a Chinese gaming company's ownership of gay dating app Grindr poses a national security risk, according to a Reuters report. Beijing Kunlun Tech acquired a 60% stake in Grindr in 2016 and bought the rest in 2018. But, according to Reuters, the Chinese firm didn't clear the acquisition with the agency known as the Committee on Foreign Investment in the United States (CFIUS), which evaluates the national security impacts of foreign investments in US companies. Kunlun is now seeking to sell Grindr following the CFIUS assessment, according to Reuters. Reuters didn't learn what specific issues CFIUS raised, but the US government has worried in the past that Chinese companies could help the Chinese government spy on users. Grindr has access to particularly sensitive user data, including sexual preferences, geolocation, and HIV status. 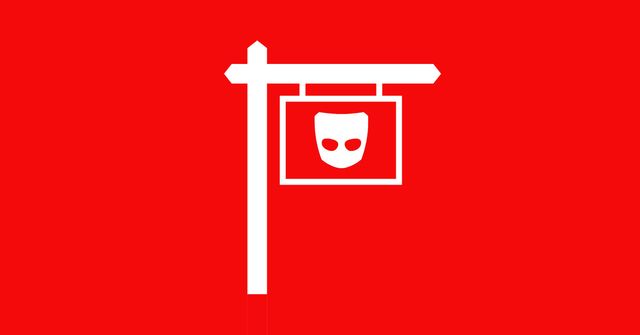 How to stop Instagram from tracking everything you do
Claire Umeda