Fujie Wang, 32, a Chinese national, and another person identified as "John Doe," alleged to be part of an "extremely sophisticated hacking group" based in China, were charged by federal prosecutors in connection with the 2014 data breach that affected nearly 80 million customers of Anthem Inc., one of the nation's largest health insurance companies.

The indictment charges Wang and Doe of targeting Anthem and committing "one of the worst data breaches in history,” according to a news release from the Department of Justice.“

The defendants are accused of installing malware and tools on the compromised computer systems and identifying ‘data of interest’ on the computers, which included personal information, according to the indictment.

‘An extremely sophisticated hacking group operating in China’ blamed, according to prosecutors. A Chinese national and an unnamed co-defendant were indicted on Thursday on computer hacking charges related to a campaign to breach large U.S. businesses, including the 2015 theft of data from health insurer Anthem Inc., the Justice Department said. Fujie Wang, 32 years old, and another individual were accused in a four-count indictment of working for what prosecutors described as “an extremely sophisticated hacking group operating in China,” though they didn’t name the group. “The allegations in the indictment unsealed today outline the activities of a brazen China-based computer hacking group that committed one of the worst data breaches in history,” said U.S. assistant attorney general Brian Benczkowski in a statement. 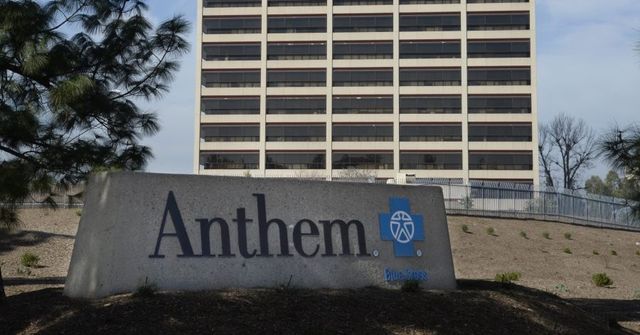 Spikes in Cybercrime in a Period of Unrest.
Amirah Saad

Cybercriminals Have Been Preying on Unemployment Recipients
Keon Ramezani